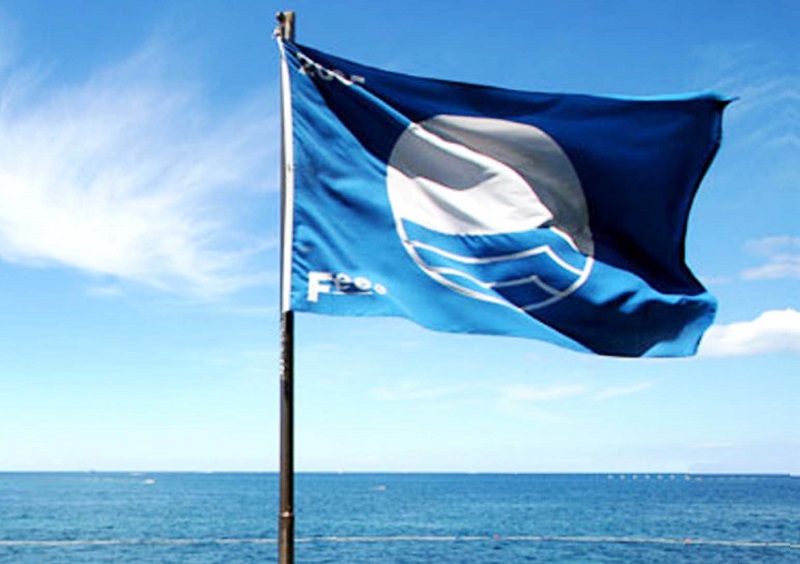 Also this year, for the 24th time, the White City was awarded by FEE (Foundation for Environmental Education) awarded the prestigious award for the quality of the water, the coast, services, security, and environmental education: the Blue Flag

Ostuni is one of eleven locations in Puglia to have received this award that allows tourists to have certainty about the cleanliness of the water and the beaches as well as on the services offered for their holidays.

The 4 beaches of Ostuni that have received this qualification are Creta Rossa, Lido Fontanelle, Lido Morelli Pilone, Rosa Marina

The other locations of Puglia with the Blue Flag are Carovigno, Castellaneta, Castro, Fasano, Ginosa, Margherita di Savoia, Melendugno, Otranto, Polignano a Mare, Salve and for the first year also Peschici, Rodi Garganico and Zapponeta

It must be said that 4 of these, Carovigno with the natural reserve of Torre Guaceto, Fasano with the port of Savelletri and Torre Canne, Polignano a Mare are very close to Ostuni, in a range of 40 Kms

In April Ostuni had been awarded by Italian Pediatricians, for the second consecutive year, of the Bandiera Verde (the Green Flag), for the requirements of its sea compared to the needs of children: clear water and low near the shore, sand to build towers and castles , lifeguards and lifeboats, games, spaces to change the diaper or breastfeed, and nearby ice-cream parlors, places for aperitifs and restaurants